Come and join us for the 2nd Annual Caddo Gap Heritage Festival, a day of family-friendly fun for all ages.  The event will feature vendors, demonstrators, and artisans showcasing skills, chores, and lifestyles of the first settlers to southwest Arkansas.  This event is free to the public and will be held October 3rd, 2020, in and around the historic Gap Mercantile in downtown Caddo Gap (35 Vaught Street, in Caddo Gap, Arkansas).

A variety of festival demonstrations will recreate life as it was from the 1800s through the era of the Great Depression.  Walk into a Civil War camp while listening to re-enactors describe life during the War Between the States; watch a blacksmith forge simple metals into beautiful and practical tools and utensils, and see how  Native Americans crafted deadly arrowheads out of novaculite rock, abundantly found in the Caddo Gap area.  Kids can join in the fun too, with some hands-on activities like simple woodworking and a game of old-fashioned marbles or jacks.  Featured demonstrations will also include soap making, broom making, wool spinning, among others.

Gary and Lynna McWilliams – Gap Mercantile owners who are organizing the Caddo Gap Heritage Festival – reopened the mercantile in August of 2017 and are preserving the “1930’s and 1940’s feel” of the general store, along with providing retro candies, souvenirs, gifts, antiques, jellies and jams, and a large selection of glass bottle soda pop varieties.

McWilliams, who hosts, “The Farm Hand’s companion Show” on YouTube (which features and demonstrates old time farm methods and history) will be demonstrating his old time farm ways during the festival, including making old-fashioned wood shingles, hewing logs, and making tool handles. 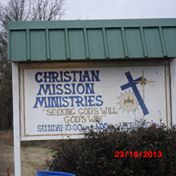 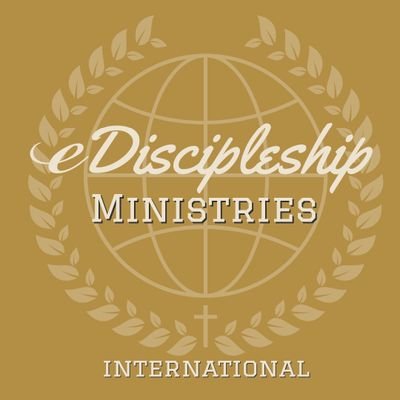 Get connected! Use this online application to join today, or print out your application.

Forms You May Need